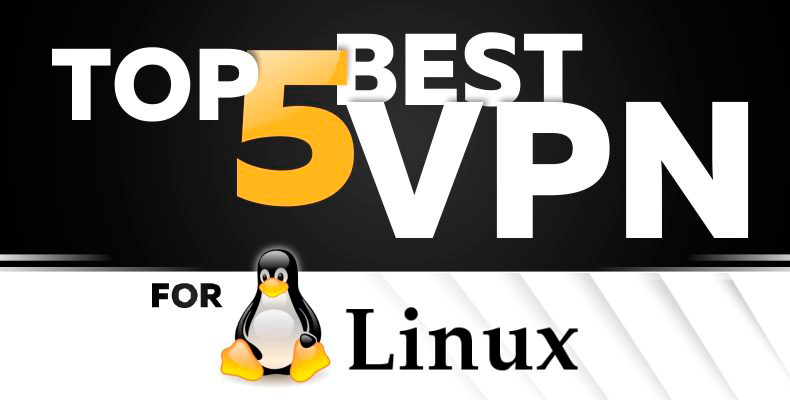 The good thing about Linux is that users don’t need to pay for a copy of the operating system. They can download a free copy of Linux and legally install it on as many computers as they want. Linux is also considered to be superior to Windows. But while it’s true that Linux provides more security features than Windows even though it’s only an open-source OS, there are still some security threats.

With today’s evolving technology and networks, nothing is really 100% secure. Hackers are everywhere and they attack when people least expect them. There is a way, however, to have the best security firewall on your system. VPN technology has made it possible to acquire maximum security and anonymity on the internet. However, for Linux users, finding a good VPN can be nerve-racking.

Because it is free, many programs available for other operating systems (Windows and Mac) are not available for Linux. While the Linux developers have done a brilliant job of providing alternative programs, there are still some Windows applications that cannot be matched.

Below, you will find the five nominees for the best VPN service for the Linux operating system category. The nominee list is made up only of reliable, quality, and reputable VPN providers. Pick the one that you think delivers the best when it comes to connectivity, reliability, price, and customer service.

While there are hundreds of VPNs on the market, nothing beats the quality of service provided by PureVPN. The company not only offers internet security, but it also offers internet freedom. All the features you need in a VPN service, PureVPN has them. The VPN client for Linux is still being programmed/tested. Until the PureVPN Linux application is ready, users will need to continue to manually configure their computers.

ibVPN may have one of the cheapest rates in the VPN industry, but that doesn’t mean the service is unstable or questionable. In fact, ibVPN surprisingly offers excellent service, which no competitor can provide for such a low price. ibVPN supports the majority of operating systems, including Windows, Mac, and Linux.

If you are looking for a trustworthy VPN service provider, then go for StrongVPN. The company started out by providing reliable hosting services. In 2005, StrongVPN started out by offering a great VPN service that ensures you get what you pay for. With over 300 servers around the world, users can absolutely count on surprisingly reliable VPN connections. StrongVPN still does not have a dedicated client application for the Linux platform, but users can manually install it and configure their computers to have VPN access.

iNinja is the most popular Free VPN service provider to date. The company supports the majority of devices and operating systems. iNinja is the right VPN for anyone, for any device, or for any purpose. Whether on a Windows or Linux based system or on a Mac platform, on a computer or a smartphone, iNinja will necessarily work.

ExpressVPN is simple, fast, and comes packed with so many features. Its servers are located in 23 countries, and it offers affordable subscription rates, unlimited bandwidth, unlimited speed, and 24/7 customer service. Linux users might need to configure their PCs to be able to connect to an ExpressVPN VPN server. 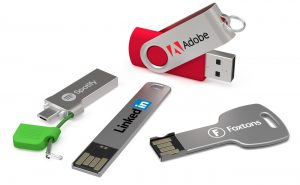